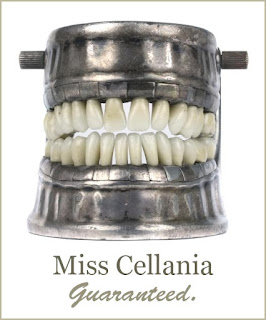 A Shadow From the Twin Towers: The Story of Alicia Head. Head's elaborate lies carried her to the top of a 9/11 survivors' group, despite the fact that she was out of the country that day.

Down at the Sweetheart Rink. The 1972 photographs of Bill Yates capture a world I grew up in, even though I was in Kentucky instead of Florida.

We demand that women live in fear and behave impeccably to avoid 'asking for it.’

Scene-stealers and familiar faces: A field guide to 19 of today’s best character actors. Get to know them, because you’ll see them again and again.

A Modern Treasure Hunt for Manhattan’s History. Finding one of John Randel’s 200-year-old surveyor’s bolts is a nerdy but glorious occasion.

Why You Feel Like a Fraud and How to Overcome It. You may suffer from Imposter Syndrome, but don’t worry, everyone else does, too.

Parkour gets sexy thanks to amazing #StreetPole dancers. Feats of strength and grace have escaped strip clubs to go public.

Storing data in DNA would solve the world’s information storage problem, if we can get the cost down. The real problem would be if someone decided to use it in a cloning experiment.

This Is Why You Should Celebrate Banned Books Week. It’s a tribute to those who fight for the freedom to read, namely, librarians.
Posted by Miss Cellania at 9/29/2015 07:00:00 AM

The article about women and fear really spoke to me--as a woman and mother of three daughters and one granddaughter. Men have no idea.