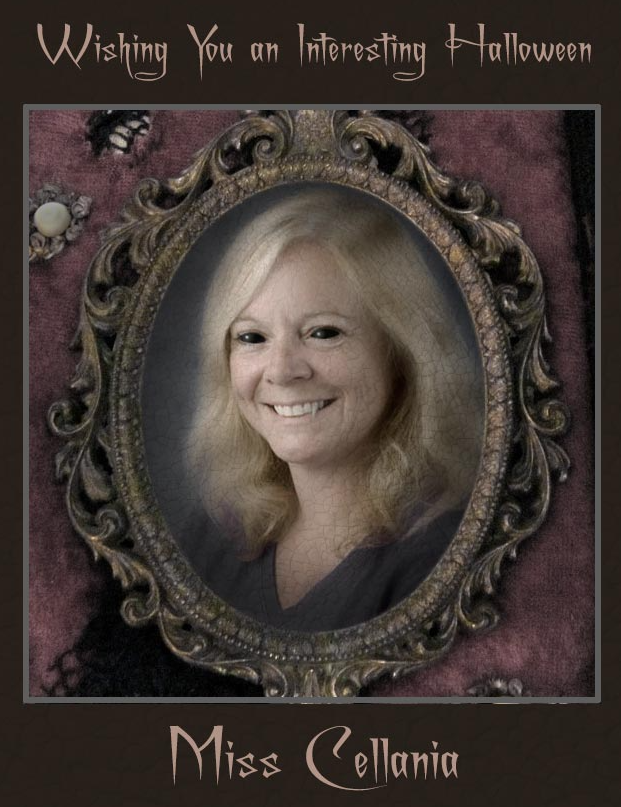 Witches Floating Down the River. In Portland. (via Boing Boing)

From Elizabeth Taylor to Adolph Hitler, Presenting History’s Greatest Decoys. Hitler's double was filmed for posterity, although he didn't live to see it, in a video that may be disturbing.

The Creepiest Thing That Ever Happened To You.

The Mountaintop Cemeteries Surrounded by Coal Mines. The process of mountaintop removal has no respect for the living or the dead.

When ‘Dumb Suppers’ Were a Halloween Love Ritual. Once upon a time, young women indulged in magical rites that would reveal who they were to marry.

The Nazi Werewolves Who Terrorized Allied Soldiers at the End of WWII.

The Bible says to welcome immigrants. So why don’t white evangelicals?

Here's a roundup of political links to get you up to speed.

A blast from the past (2008): America’s Most Haunted: Six Seriously Spooky Sites.