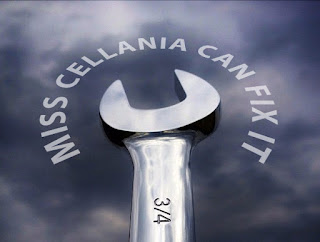 25 Incredibly Weird Explanations Behind Famous Band Names. Some of them might even be true.

With Republicans clinging to a precarious 50–49 majority, every individual GOP senator can serve as a check on Trump’s excesses whenever they choose to act. But will they?

16 Foods You Didn't Know Were Named After A Real Person. Some were company founders, while others became cartoon mascots.

Woman Dumps Her Boyfriend After He’s Exposed as a Cheater in a Viral Tweet. Hannah got the bad news from a stranger, but also got help with her college expenses.

What Happens When You're Insured But Still Owe $109,000 For Your Heart Attack. The only thing that will help you is lots of publicity.

Five Terrible Video Games That People Loved Anyway. Playing against multiple glitches turns out to be a guilty pleasure.

How Can We Tell If a Comatose Patient Is Conscious? Neurologist Steven Laureys has developed testing methods for reaching conscious but uncommunicative patients.

The Man Who Was Raised by Wolves. Marcos Rodríguez Pantoja lived alone in the mountains of Spain from age 7 to 19, and never fully integrated with people in the 50 years since.

The Incredible, Rage-Inducing Inside Story of America’s Student Debt Machine.

Meet Beau Tox, a dog who looks like someone you know.