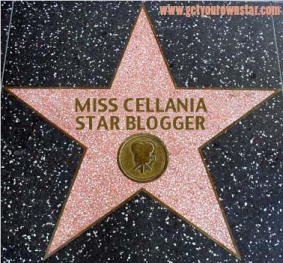 The Spectacular Stone Monuments of Petra, Jordan. The city carved from desert mountains is more sophisticated than you ever knew.

More Voters Are Being Kicked Off the Rolls, Especially in States with a History of Discrimination.  Check your registration now.

Lessons From a 5,000-Year-Old Kenyan Cemetery. Hundreds of people were honored in death in a way that contradicts established assumptions.

Japan, the Land of Vending Machines. Everything from fresh fruit to clothing to beer can be found in a box on the streets.

It's Time to End the 'Data Is' vs 'Data Are' Debate. Grammatical pedantry can easily obscure important science news.

How Do You Tell a Thirsty Elephant Not to Take a Drink? The National Zoo had to scramble to cope during a recent boil water advisory.

The Wacky, Risky World of DIY Submarines. Tinkerers can't resist building them, no matter how dangerous they can be.

A witch hunt during the Obama administration.

A North Korean Defector Speaks on Perseverance. Yeonmi Park escaped from North Korea with her mother when she was 13 years old.

A recipe for Watergate Cake and Coverup Icing from 1976.