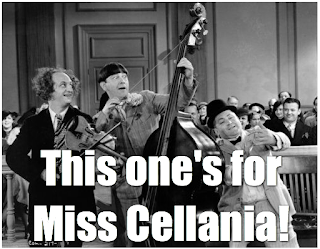 With the Manafort Convictions and Cohen Plea, President Trump Has Been Implicated in a Criminal Conspiracy.

Why More People Are Choosing Unique Children's Names. Baby names today often have a specific meaning or a story behind them.

Kelly Marie Tran: I Won’t Be Marginalized by Online Harassment. The actress responds to being punished for her Star Wars role being Asian. (via Jezebel)

Fact checkers have a Medicare-for-all problem. No matter how you crunch the numbers, single-payer is less expensive.

The Ancestor of All Life on Earth May Have Evolved Much Earlier Than We Thought. Reverse-engineering DNA takes us back further than any existing fossils.

How Online Shopping and Cheap Prices are Turning Americans Into Hoarders. Accumulating things has become easier than seeking experiences.

A Southern Road Trip To The Crossroads Where Delta Blues Were Born. Get a taste of truly American culture in Clarksdale, Mississippi.

How to Make a Water Rocket With Your Kid. For a fairly safe stunt, it sure looks cool!

19 Infuriating Photos Of Hotels That Are Honestly Just Unforgivable. They are mostly cases of retrofitting gone wild.