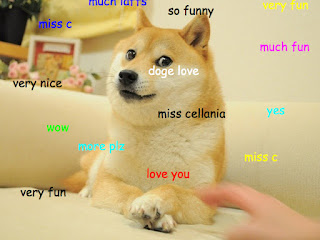 The Starving Dog and the Sweet Potato. It's an old story, but still very funny. (via Metafilter)

Millions of American children were placed in orphanages. Some didn’t make it out alive.

How Women Over 50 Are Getting Pregnant. Embryo adoption raises the odds of success to 50 percent.

America’s First Female Soldiers Are Now Getting the Recognition They Deserve. The Hello Girls managed communications on the front lines of World War I. (via Metafilter)

Satellite Imagery Shows the World is On Fire. However, that's not really unusual.

Before Hedy, There Was Barbara Lamarr. She was an actress and screenwriter, but it was her scandalous personal life that kept her in the Hollywood spotlight.

How Disease and Conquest Carved a New Planetary Landscape. Columbus and other explorers forever changed what made the Old World different from the New World.

America Soured on My Multiracial Family.

World's pettiest bride calls off wedding after asking guests for $1,500 each. (via The Daily Dot)