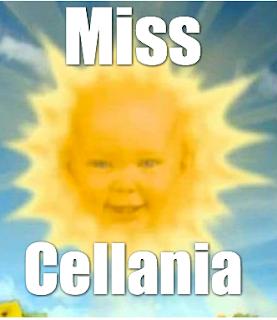 The Tasting of the Shrew. A scientist swallowed on whole and then inventoried what came out the other end.

Colin Kaepernick vs. Tim Tebow: A tale of two Christians on their knees.

How the Freedom of Information Act Works. The rules have evolved substantially since the act passed in 1966.

Terminator 6 Might Be Good. That's based solely on who is connected with the as-yet-unnamed project.

The History of Sears Predicts Nearly Everything Amazon Is Doing. The two retailers have followed the same path, 100 years apart.

5 Amazing Things Invented by Donald Duck. Donald and his family are either prescient or inspirational, or both.

This comment in a thread about hoarding trash describes the spiral of depression that could lead to unimaginable conditions.

The Kaepernick vs. Tebow story was poorly written, poorly researched, and nothing but a white-wash job. Most people did not have a problem with his kneeling in protest. It was his Castro t-shirt, pig socks, and tweets that turned the public opinion against him. Facts the author conveniently left out.