Who Was Dr. Frankenstein? 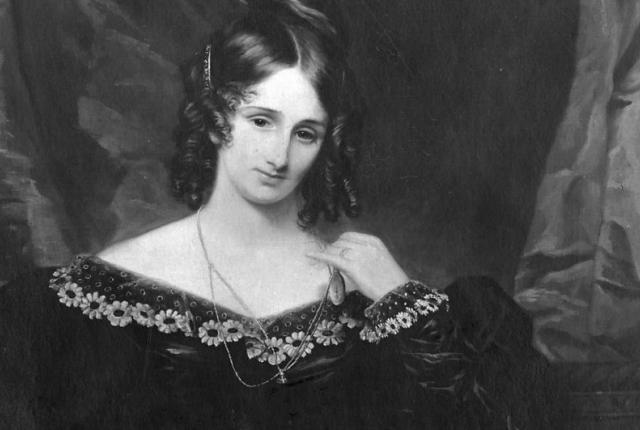 Was there a real Dr. Frankenstein? Frankenstein, or The Modern Prometheus is considered by many to be the first science fiction novel. It was written in 1816-1817, during a time when bringing the dead back to life was a serious endeavor in scientific circles. Mary Wollstonecraft Godwin (later Shelley) wrote the book as an exploration of the ethics of such experimentation and brought the question to a wider audience. The model for the character of Dr. Frankenstein could have been any, or several, of a number of actual people. Meet some of those people in a classic mental_floss article I wrote in 2008.
Posted by Miss Cellania at 10/29/2016 08:00:00 AM