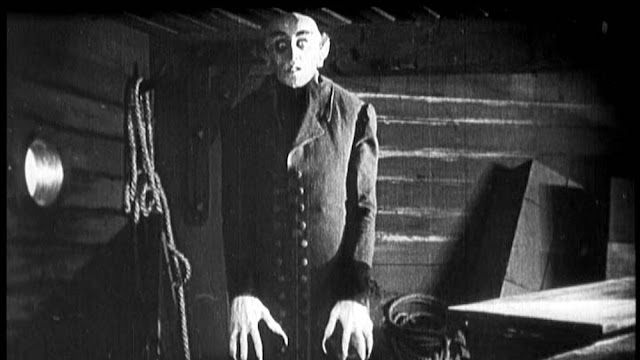 This classic mental_floss list went up for Halloween in 2007. I made a list of famous vampires from pop culture, totally unaware of the three Twilight books that were starting to take over the bestseller lists. It was another year before the first movie came out. Still, in its initial posting, commenters raked me over the coals for not including the Twilight vampires. I don't know why I didn't include the vampires from The Lost Boys; it may have been that the list was supposed to have ten entries. That was a long time ago. But these vampires have stood the test of time, so enjoy a look at Our Favorite Vampires.
Posted by Miss Cellania at 10/24/2016 08:00:00 AM