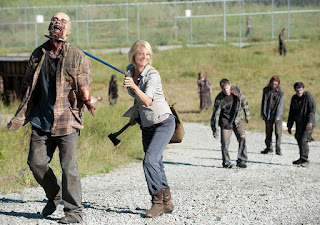 The Spirits of Lily Dale. The town where Spiritualism survives.

22 Food Jokes That Are Just As Funny As They Are Ridiculous. Bone app the teeth!

How do two different movies about a fairly obscure news story from 1974 end up being made at the same time? The Writers of Christine and Kate Plays Christine on One of the Strangest Cinematic Coincidences in Recent Memory.

Snow Leopards and Humans Are Competing For Food, With Tragic Results. There may be as few as 4,000 left in the wild.

Singular or plural? It's complicated. “Quantifiers” are not adjectives and are only sometimes numbers.

The Police Killings No One Is Talking About. Native Americans are being killed by police at a higher rate than any other group in the country. (via Metafilter)

The First Known Depiction of a Witch on a Broomstick. Link contains some art nudity.

The Strange Tale of an X-Rated Haunting. Cambridge-based parapsychologist AD Cornell conducted a set of experiments designed to study how seeing a ghost affects people, by dressing as a ghost with a sheet pulled over his head.