The 1909 Cherry Mine Disaster 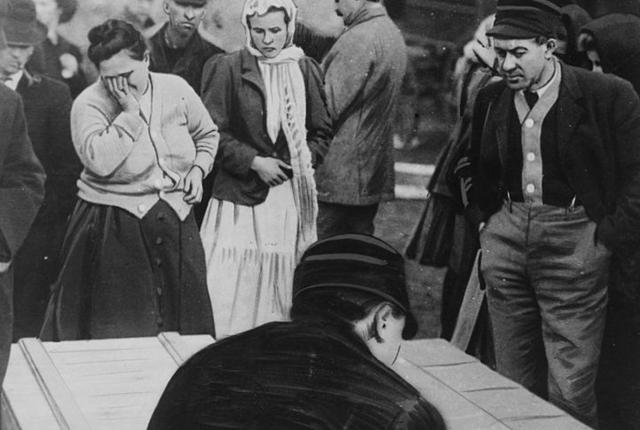 Coal miners in the early 20th century risked their lives just to go to work every day. In the first decade of the 20th century, around a half-dozen miners died on the job every month in the coal mines of northern Illinois. Nationwide, more than 2000 coal miners died on the job every year between 1905 and 1930. But the workers at Cherry Mine in Cherry, Illinois, which included some underage workers as young as 10, never expected a disaster on the scale of the 1909 fire that killed 259 miners. Read the whole story in an article I wrote for mental_floss.