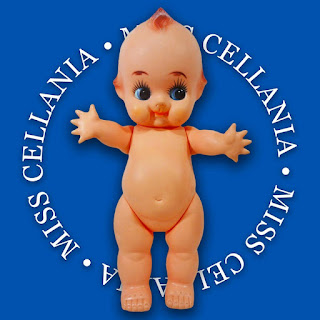 A Brief History of the Road. We’ve come a long way from footpaths through the woods.

Jaime Prater made a documentary about growing up in a cult, and he’s still paying the price.

This Reddit Thread Proves True Love is Alive And Well… And Really Weird.

Here’s What Everyone Wore To The 2015 MTV VMAs. They wore lots and lots of exposed skin.

A quick glance at the life and career of Wes Craven. The legendary horror director died Sunday at age 76.

10 Historical Words That Don't Mean What You Think. Still, it’s best to use them in the way the person you’re talking to understands them.

The Fashions of Cleopatra in Cinema. You had no idea this many actresses portrayed the Egyptian queen.

The craziest names for High School Sports Teama. Would you rather play for the Kewpies or the Nimrods?
Posted by Miss Cellania at 8/31/2015 07:00:00 AM