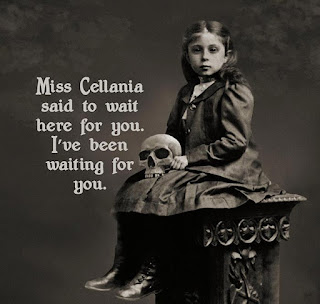 The Death of Patient Zero. Stephanie Lee was on the cutting edge of cancer research, but she was also a suffering patient.

Colin Woodard’s new book American Nations: A History of the Eleven Rival Regional Cultures in North America divides North America into districts that have no bearing on state borders, but are identified as unique cultures. (via mental_floss)

The 7 most dangerous myths about the fight for $15 minimum wage.

Some rituals that astronauts perform before going into space are traditions bordering on superstition. Russians pee on a bus tire, and others are just as strange.

19 Charts That Will Help You Be An Actual Adult. How to rent an apartment, nail an interview, store your groceries, and more.

U.S. Government On Robot Military: What Could Possibly Go Wrong?! The Terminator was just a movie!

Don't listen to William Shatner- Star Trek is totally political. Gene Roddenberry wouldn’t have had it any other way.