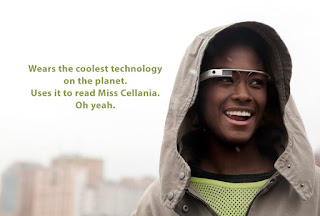 The Influence of Coriolis Force on the Growth of Body Hair. Do cowlicks twirl the other way in the Southern Hemisphere?

20 Recreations of Decades-Old Family Snapshots. It takes a lot of work to make them this detailed, but worth it.

Donald Trump: POW. This satirical documentary shows the presidential candidate was brainwashed as a Prison of Wharton.

Siblings sent to prison for murder when they were 12 and 13 years old are now completing their sentence at ages 30 and 31. They will be returning to a world they know nothing about.

To Save Or To Sever. Is it better to go the extra mile to save an arm or a leg, or go ahead and amputate?  (via Digg)

Six Weeks As An Extra On The Set Of Robert Rodríguez’s Machete.

Every time Tom Waggoner’s ranch hands dug a well to bring water to his cattle, they’d find oil instead. That was 100 years ago. Now Waggoner’s descendants are selling the Texas ranch that comprises over a half-million acres.

The Legends, History, and Lore Behind Game of Thrones Locations.

Healing Spas and Ugly Clubs: How Victorians Taught Us to Treat People With Disabilities.
Posted by Miss Cellania at 7/23/2015 07:00:00 AM

I'll believe it when I start seeing blacks believing it. Stop killin yo bad selfs already.

Black lives matter unless they are in the womb.