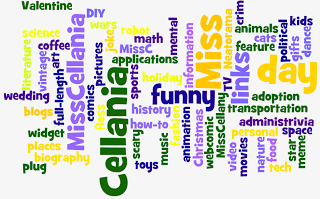 Lina Medina: The 5-year-old Mother. A sad but true tale.

The FBI released video and photos of the suspected Boston bombers. Do you recognize these guys?

Which are cuter: meerkats or sloths? Or is this competition just an excuse to look at adorable photos of each?