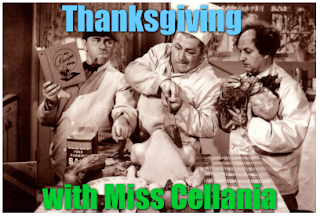 7 Overlooked Thanksgiving Rituals, According to Sociologists. Admit it, at least half of these happen in your family.

Hey Hasbro, Girls are Important, Too. (via Daily of the Day)

The U.S. Does Not Have a Spending Problem, We Have a Distribution Problem.

A group of Tea Party sympathizers in Pulaski County, Ky., is trying to shut down the county library system's special taxing district over a tax hike, a move opponents say could close down the entire library system in the county. What would amount to $1 per year per taxpayer may cause my niece and nephew to lose their library.

While they blamed the union's rejection of further pay cuts, Hostess executives rewarded themselves mightily during their company's financial collapse.

Looks like the person who created that special tax district cleverly crafted it so it could never be dissolved, ever. How antidemocratic.