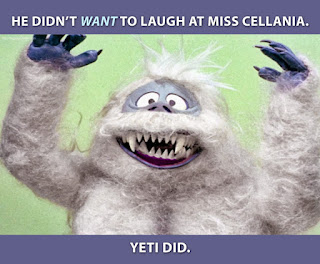 You knew it was coming sooner or later- a game about the year 2020.  Use your arrows to run and leap, save the baby koalas, and... I don't know what happens after that, because I keep getting killed in the fire. (via Boing Boing)

Republican Members of Congress Say They’re Afraid of Being Assassinated. Maybe they should ask the democrats to loan them some backbone. (via Fark)

Do Not Inject Mushrooms. A 30-year-old man, an experienced opioid user, injected himself with a "tea" made from magic mushrooms, which led to a fungus growing in his bloodstream.

5 Unethical Medical Experiments Brought Out of the Shadows of History. (via Digg)

35 Fascinating Facts About Presidential Inaugurations Past.

What we know about sex with Neanderthals.

The MAGA Matrix: Reality is Fake News. The latest from Tom the Dancing Bug.

I read a book once about Napoleon's alleged poisoning by arsenic. It was very convincing, but I accept the modern diagnosis of stomach cancer.

I wrote an article about Napoleon's wallpaper in Scheele's green that was toxic, but I can't find it now.