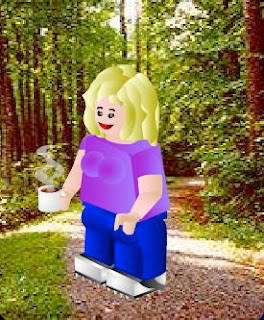 Parrot Gets a New Beak.

Trial By Combat Remix. It's enraging, sad, and full of profanity, but man, is it edited well.

John Adams: Superspreader.  Catching the flu did not restrict him from hobnobbing with Boston's elite. (via Strange Company)

Was I wrong to fall for a cheating cat?

There are an insane number of cool space things happening in 2021.

The Real Story Behind Aztec Crystal Skulls. It appears now that they originated from one man.  (via Strange Company)

The Hidden Meaning of a Stanley Milgram's Notorious Experiment. His real aim was overshadowed by the Nazis. (via Damn Interesting)

By Bullet or Ballot: One of the Only Successful Coups in American History. (via Digg)

The bit about John Adams struck me. My understanding is that Benjamin Franklin was opposed to the smallpox vaccine at first, but became convinced of it's efficacy later. He neglected to have his own son vaccinated all the same, and lost him to the disease. Tragic indeed.