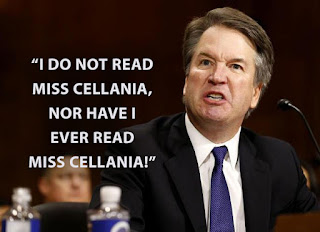 Christopher Ingraham ordered a shipment of 250 crickets to feed his bearded dragon. The resulting chaos makes for a good story, as long as it happened to someone besides you. (via Metafilter)

Tracing the Real Betty Boop back to a Notorious Bootlegger’s Club in 1920s Harlem. That would be Little Esther at the Cotton Club.

The Way American Parents Think About Chores Is Bizarre. Why do kids get paid for picking up after themselves?

14 Rules You Should Follow in France so the Locals Don’t Hate You.

If You’re Over 50, Chances Are the Decision to Leave a Job Won’t be Yours.

If you've ever wanted to push a bagpipe player off a bridge... keep in mind that it might not stop him. NSFW.

She Only Discovered She Was Intersex After Watching A Viral Video. What upset her most was how her parents and doctors kept her intersex condition, diagnosis, and treatment a secret from her, and how she was robbed of the right to make decisions about her body.

Matt says, "I sometimes record myself petting random street cats." He's done it enough to have an entire YouTube channel about it.

The Grave of Lady Anne Grimston. What happened after her death that made her more famous than anything that happened in her lifetime.(via Strange Company)