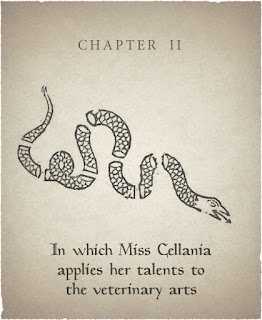 ‘This guy doesn’t know anything’: the inside story of Trump’s shambolic transition team. A fascinating read that reveals the transition was crazier than you ever expected.

The Mathematical Madness of Möbius Strips and Other One-Sided Objects. A look at the history of the mind-bending field of topology

These 1930s Housewives Were the Godmothers of Radical Consumer Activism. They protested rising food prices with the Hamtramck Meat Strike.

Disneyland’s Fantasyland Recreated in Incredible Detail in a Basement. A railroad engineer hand-crafted his own theme park over ten years. (via Boing Boing)

The Princess Who Worked at Macy’s. The Queen of Romania also built furniture, raised poultry, and enjoyed off-roading.

The Tomato Plant Versus the Volcano. (via Bits and Pieces)

During his presidency, Barack Obama read 10 letters from members of the public every day. He reveals what they meant to him.

A blast from the past (2016): 15 Amazing Animal Reunions. It's good to know that pets lost for years might find their way home.

Hey Miss C! Remember back when Sarah Palin was the
craziest person in politics?  Good times.

Happy Friday to you, too, gwdMaine!

gwdMaine...aaaaa the good old days. now-a-days you can't tell the crazies without a score card.