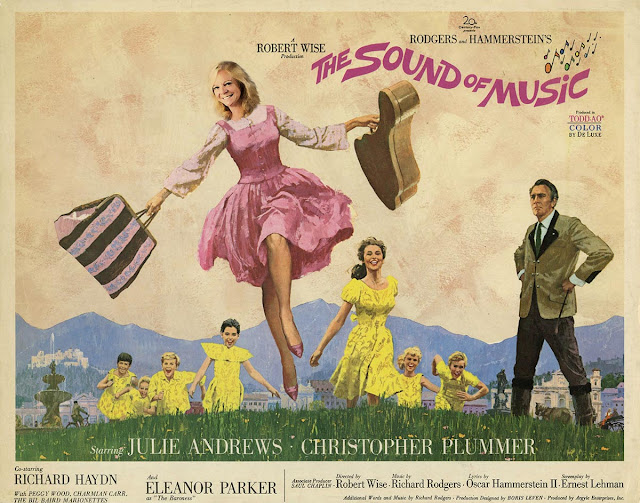 This Baby Bunny Named Wheelz Gets Around On A Tiny Skateboard Wheelchair. Despite paralysis, he moves faster than the other rabbits.

The Moments of Rasputin’s Life That Should Feature in Robert Eggers’ Miniseries. Good or bad, it’s bound to be fascinating.

See the best costumes from London Super Comic Con 2016. Even in February, cosplayers came out to show their best sides.

10 Harrowing Survival Stories. So many different ways to find yourself in danger.

The Ladies' Privilege: Encouraging Women to Propose on Leap Day. They figured one day every four years should be enough.

The redemption of Marcia Clark. A tough woman in a can’t-win situation. (via Metafilter)

The most powerful voter this year, who in her rapidly increasing numbers has become an entirely new category of citizen, is The Single American Woman.

What? Another work about Rasputin? What is the point, when we already have one featuring the late great Alan Rickman?

or, maybe HERE'S the clearer video!

Thanks! I'd love to see the whole thing someday.

I s-o-o love photos without captions, they are very informative. (cosplay)