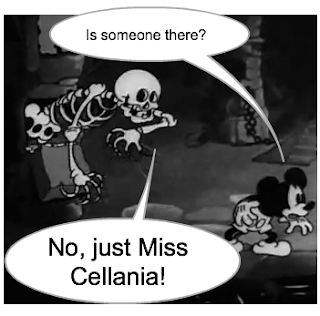 Vampires on Bikini Beach. A look at a dozen of the weirder vampire movies you could watch this Halloween.

Are There Still Real Skeletons In Disneyland's Pirates of the Caribbean? Some observers have even identified which ones they are.

The 13 Best Horror Movie Themes. With video evidence, in case you want to argue about the ranking.

The Common Core math quiz that has everyone outraged isn't about Common Core — it's worse. Some poor third graders are smarter than they think they are now.

And now someone has recreated Andy’s room from Toy Story 3. The project took two years, because of all the attention to detail.

Historic Werewolves. They may not have fit our concept of a supernatural monster, but they sure scared the people of their time.

The Neuroscience of Anorexia Reveals Why It’s So Hard to Treat.

13 Judicious Facts About To Kill a Mockingbird.