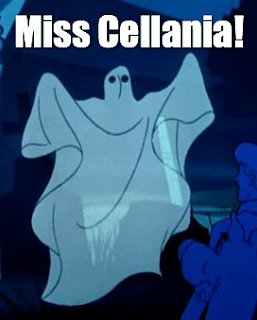 The Dating Game. It was like The Bachelor, but with people who later became famous. Eddie Deezen tells us about it.

Here's What Really Happened at That Company That Set a $70,000 Minimum Wage. Their profits have doubled.

Life as a Professional Pumpkin Carver.

The Top 10 Fears of 2015. More proof that people can talk themselves into being afraid of anything. (via mental_floss)

In the 1940s, Idaho moved excess beavers by dropping them from planes with parachutes. It’s hard to believe, but a newly-rediscovered film proves it to be true.

Great Moments in Gothic Fiction: A History in 13 Books. This ought to fill out your reading list for October.

The Science of Little House on the Prairie. Modern investigators try to determine the truth behind Laura Ingalls Wilder’s childhood stories.

I normally only do them on weekdays. I have to do laundry and grocery shopping sometime!