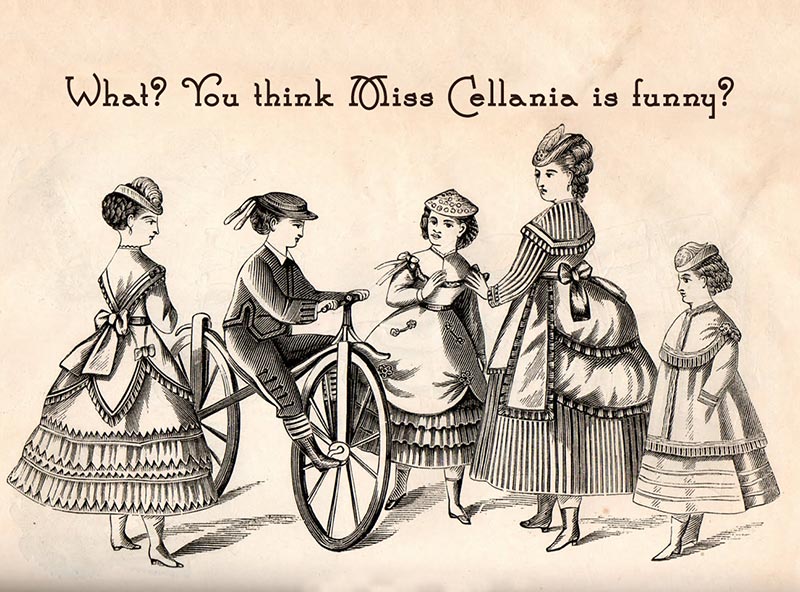 The 14 Greatest Hoaxes of All Time.

How fast can you spot a misspelled word? You might think it’s easy, but that’s just the first few levels. There are ten in the quiz called Wrod. (via b3ta)

31 April Fools’ Day Pranks to Play on Your Kids..

The Guilloché Pattern Generator makes Guilloché patterns, which you might recognize better as Sirograph patterns. (via Metafilter)

Adorable Photos of Metalheads and Their Pet Cats. And you can guess which one is more truly sinister.

35 Odd Baseball Facts That Are Too Strange To Be Made Up. Just the thing to set the mood for the 2014 season.

Some people should just stay away from the kitchen. You’ll feel better about your lack of culinary skills when you compare yourself to them.

Ford Does Donuts All Over The Lawn Of Cadillac’s Obnoxious Rich Jerk Commercial. You will relate to the parody much more than the original.

Extraterrestrials and Cows. Why do aliens have an obsession with Earth’s farm animals?
Posted by Miss Cellania at 3/31/2014 07:00:00 AM