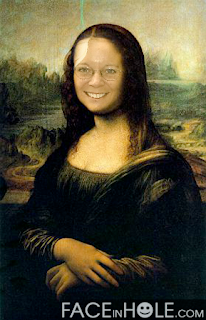 How the West Was Won.

Sony Pictures Entertainment is taking advantage of the fan frenzy leading up to the Breaking Bad series finale by auctioning off some of the props used in the show. (via Buzzfeed)

The Play Deficit. Kids need unstructured play time with other kids (not "playdates") to get a fully-rounded education.

The $200K lesson I learned from getting shot. A lesson in the value of health insurance.

The Women Who Mapped the Universe And Still Couldn’t Get Any Respect.

TV Shows Whose Lead Character is the Least Interesting.
Here's a research paper that reveals the mechanism for Wolverine's amazing ability to heal and regenerate after deploying his adamantium claws, or after he is wounded by an enemy. (via Boing Boing)

Naegleria fowleri is an amoeba that can eat your brain. The death of a four-year-old in New Orleans has public health officials (and everyone else) worried.

Why atheists are starting their own global church. It has all the benefits of organized religion -except the religion.