Squibbing at the Bridgwater Carnival 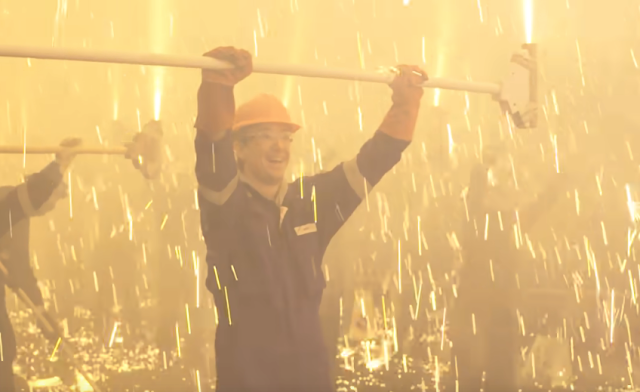 YouTube has decided to put an age restriction on this video, so you'll need to go there to see it.

For more than 400 years, Bridgwater, Somerset, UK, has celebrated Guy Fawkes Day, the anniversary of the Gunpowder Plot, with plenty of gunpowder. The Bridgwater Carnival is held every fifth of November, except it was canceled in 2020 and scaled back in 2021. In a normal year, there is a full carnival including an illuminated parade after sundown. This year they still managed to do the traditional "squibbing," which involves a phalanx of 150 or so people holding fireworks over their heads. Tom Scott got a chance to investigate and participate, and seems downright giddy at the pyrotechnical display. A good time was had by all.