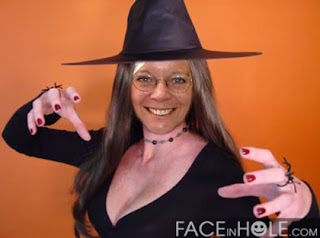 A Roundup of Spooky, Funny, and Awesome Skeleton Displays for Halloween 2021.

Oldest Ever Drawing of a Ghost Discovered at the British Museum. Accompanied by instruction for meeting his needs. (via Strange Company)

An Analysis of James Bond's Exposure to Infectious Agents. A scientific paper in the journal Travel Medicine and Infectious Disease takes an in-depth look at the dangers Bond confronts as he travels the world, kills people, and beds numerous women. (via Metafilter)

How to Dissect a Poisonous Pufferfish for Consumption. With a toy! (via Nag on the Lake)

Grandpa tried to record a train passing. What he really recorded is so much better.

Tales from the Set of The Addams Family Movie. (via Digg)

Drones Were to Rescue Dogs Stranded by Volcano, But Someone Beat them to It.

Can Cats See Ghosts? Let's just say they can see things we cannot. (via Strange Company)