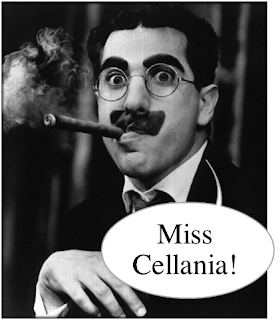 The Gospel According to the GOP. Tealin's project for Lent is explained here. (via Metafilter)

Temperature: Fahrenheit, Celsius, Kelvin. An article at LiveScience explains how the concept of temperature evolved and how we got our scales. (via Digg)

Mitch McConnell and the bridge to filibuster reform. A one-panel comic from Tom the Dancing Bug.

Railway Spine, The Mystery Disease That Changed Our Understanding Of Psychology. (via Damn Interesting)

The Not-So-Straightforward Story of Women and Trousers.

The Scottish Missionary Who Died in the Holocaust. Jane Haining refused to leave her students in Budapest. (via Strange Company)

A blast from the past (2015): Photos from Opening Day at Disneyland.

Terrible thing women in pants, ever try to snap an up pant leg picture. LoL
Seriously though I had to laugh at the women want to wear pants for gender equality, blah blah blah. No, because they are practical, comfortable, and safer. Now if they would put decent pockets in them...

The point about gender equality was that men wore clothing that was practical, comfortable, and safe. Why shouldn't women?

Similar to the Charlie Chaplin story Hugh Jackman dressed up as Wolverine and went to Comic-Con and nobody recognized him. "One guy goes, ‘Eh, not bad.' And another one said, 'Whoa. Way too tall buddy.'"