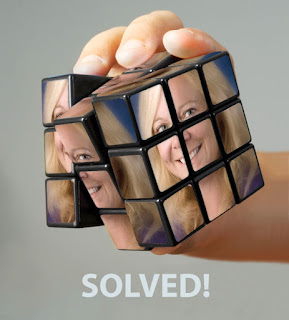 This is good, but it's much better with the sound on.

30 Non-Americans Share What They Genuinely Think About What’s Happening In America Right Now.

This Woman Surfed the Biggest Wave of the Year. Here’s why you probably haven’t heard about it. (via Metafilter)

Why Glory Still Resonates More Than Three Decades Later. Newly added to Netflix, the Civil War movie reminds the nation that black Americans fought for their own emancipation.

Dads Who Don't Want Pets. "Dad: We are not feeding that feral cat. Also Dad: I set up a heated cat house in the backward and put a camera so we can make sure she’s home safe every night." (via Digg)

The desperate fight to save his family ends in tragedy. This story is disturbing, to say the least. (via Kottke)

Who Invented the Light Bulb? There are a number of men who could claim the title. (via Damn Interesting)

A blast from the past (2016): 10 Web Toys Perfect for Procrastinating.