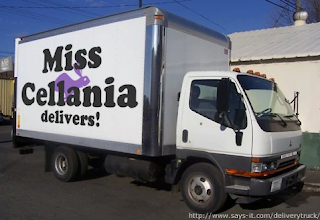 A Chinese Scholar is Domesticated by His Cat. Read eight poems that tell the tale in this Twitter thread, or at Threadreader. Those who have cats will understand completely. (via Metafilter)

When a man marries three woman and they all die, one starts to question the circumstances. Still, you would think that anyone with a lick of sense would space the murders out so that they didn't form an obvious pattern.

Forensics on Trial: America’s First Blood Test Expert. Was it pig blood, or did he murder his pregnant girlfriend? (via Damn Interesting)

Trump Asked For A Chance To Fix America's "Chaos" In 2016. He's Asking For The Same After Four Years As President.

Could be worse: The Beast of Gévaudan and the French ‘Werewolf’ epidemic.

Frog and Toad Tentatively Go Outside After Months In Self-Quarantine.