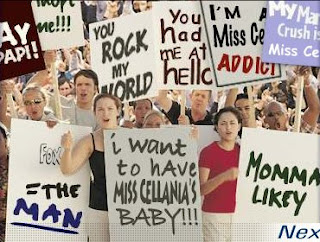 Let There Be Light: One Artist's Mission to Resurrect Old World Stained Glass.

The Legend of a Cave and the Traces of the Underground Railroad in Ohio.

The best argument for each of the 2020 Democratic frontrunners. This may be affected by  last night's debate, with Warren up and Bloomberg down.

Build Yourself a Bird Trap. A video that does not waste your time.

I Spoke Out Against Sexual Harassment at Uber. The Aftermath Was More Terrifying Than Anything I Faced Before

The Princess, the Plantfluencers, and the Pink Congo Scam. (via Metafilter)

8 Hilarious Historical Feuds. They include Mark Twain's vendetta against the postal service, the fight over how vultures smell, and a dinosaur built all wrong.

Madame Yale Made a Fortune With the 19th Century’s Version of Goop.