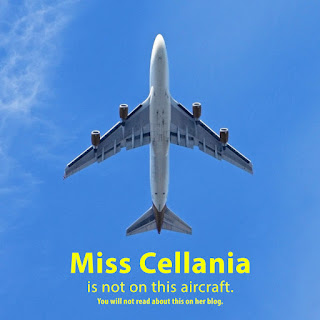 Fixer Upper Is Over, But Waco’s Transformation Is Just Beginning. How Chip and Joanna Gaines have changed the town.

15,000-square-foot Underground Bunker for Sale in Las Vegas. And it can be yours for a mere $18 million! (via Nag on the Lake)
Kitt Bennett's Horizontal Murals. A figure that covers a couple of acres is not easy to visualize in the small space where you stand, but it looks good from ten stories up.

Game of Thrones is all about the memes now.

This Was Supposed to Be a Story About a Bizarre Anti-Vaccine Rally and a Sedated Bear. Then It Got Weird.

A Newcomer's Take On Disney World. Everyone there works very hard to make it all about you.

The Dyed-Blue Cats of Midtown Manhattan. Margaret Owen loved the color blue, and thought her cats would look good if they were blue, too.