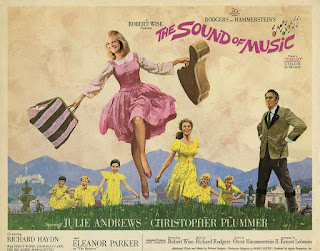 Land of the Lawless. Ralph Nader tells how power in America has turned the rule of law into a mere myth.

Alexa Ruins Families. Lauren Lorenzo of eLL cartoons recorded her family trying to explain how to use the Amazon Echo personal assistant, and made a cartoon of the scene.

It's Not Surprising That Han Solo Is a Bad Dad. A new book explains Han as a fish-out-of-water dealing with the difficulties of raising a Force-sensitive child.

A Literal Hidden Figure. A group photo taken at a 1971 science conference identified everyone except for one black woman scientist the photographer assumed was a secretary.

This Couple's Last-Minute Wedding at a Hospital Was Made Possible by Volunteers. The photographer stepped up to pay it forward.

François Clemmons tells about playing a police officer on Mister Rogers' Neighborhood in a StoryCorps podcast.

This Is A Boring Shark Attack: 8 Rules for Fascinating Storytelling. Talking to a live audience is very different from writing. (via Metafilter)

America's Quietest Routes. Browse an interactive map of the least-traveled roads in each state, according to data from the Department of Transportation. (via Digg)