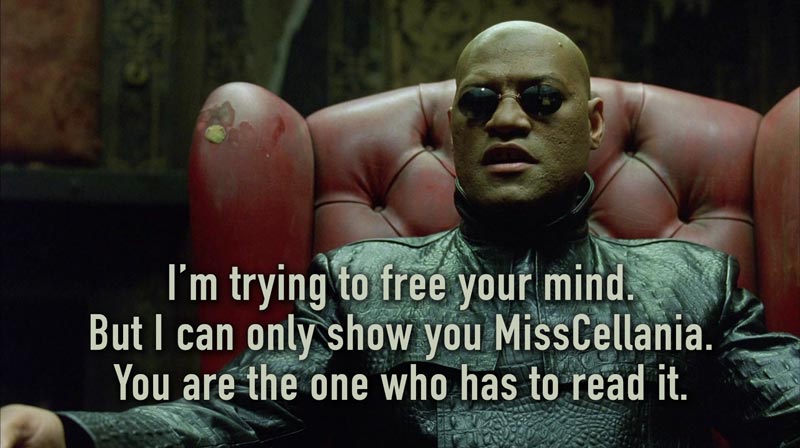 All The Winners At The 2015 Academy Awards. And some other interesting things that happened during the Oscars ceremony.

The First Woman in Space. Valentina Tereshkova spent three days in orbit aboard Vostok 6, then became the poster child for the Soviet’s accomplishments in space exploration.

The End of Black Respectability Politics. “It’s like living your life as a job interview. Forever.” (via Metafilter)

Presidents of the United States Ranked by Hotness. (via Neatorama)

Why A Court Once Ordered Kids Vaccinated Against Their Parents' Will. It was still too late for nine children who died.

10 Classic Movie Diva Showdowns. The silver screen is the perfect medium for showcasing competition and cattiness.

The Horrible Ways Mathematicians Have Died. Just one more reason to put off doing your math homework.

How the Philadelphia Experiment Worked. The ship did not teleport away, but what an awesome story that made!

Lions Rescued From Circuses In Peru Get Their Teeth Fixed. That’s one courageous veterinary team.

Thanks for the head full of earworms.