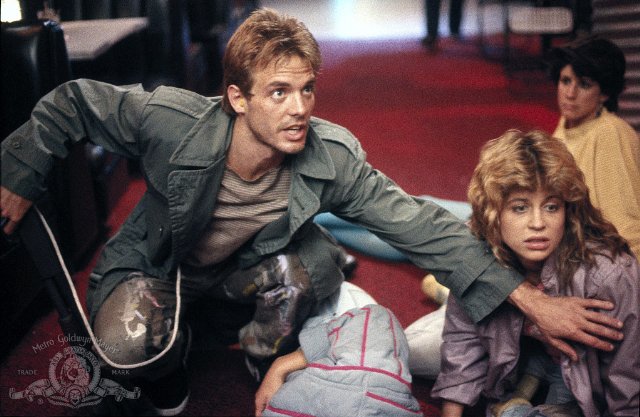 This Sunday will be the 30th anniversary of the release of the movie The Terminator. Outside of Sarah Connor’s hair and clothing, there’s not a lot in the film that indicates how old it is. Oh, there have been some advances in special effects, but anyone who is old enough to have seen The Terminator in a first-run theater probably doesn’t see any problem with that. Those effects were astounding at the time. But in 1984, the star-studded cast and crew weren’t as star-studded as they seem now. The success of the film changed their lives, some of them exponentially, which you'll find out about in this article I wrote for mental_floss.
Posted by Miss Cellania at 10/23/2014 11:00:00 PM