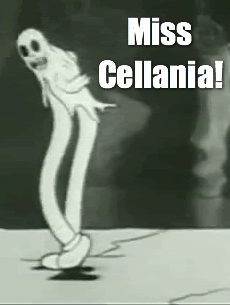 An Apology to Women. From the Annals of Improbable Research.

The Crucified Sheep, Tattooed Frogs, and Crocheted Skeletons of a Rogue Taxidermy Fair in Brooklyn. I’m just so happy that headline doesn’t describe a food festival.

This Thursday, October 23rd, 2014, the moon will pass in front of the sun without totally blocking it out. This partial solar eclipse will be visible to almost everyone in the United States and Canada.

50 of the Scariest Short Stories of All Time. Most of them are available to read online!

People often wonder why abused women don’t just leave their partner. It’s because leaving is even more dangerous than staying.

How Leper Colonies Work. The slow-working, easily treatable disease leprosy used to be the most horrible thing that could happen to you.

What dogs think about. They’re pondering the big questions.