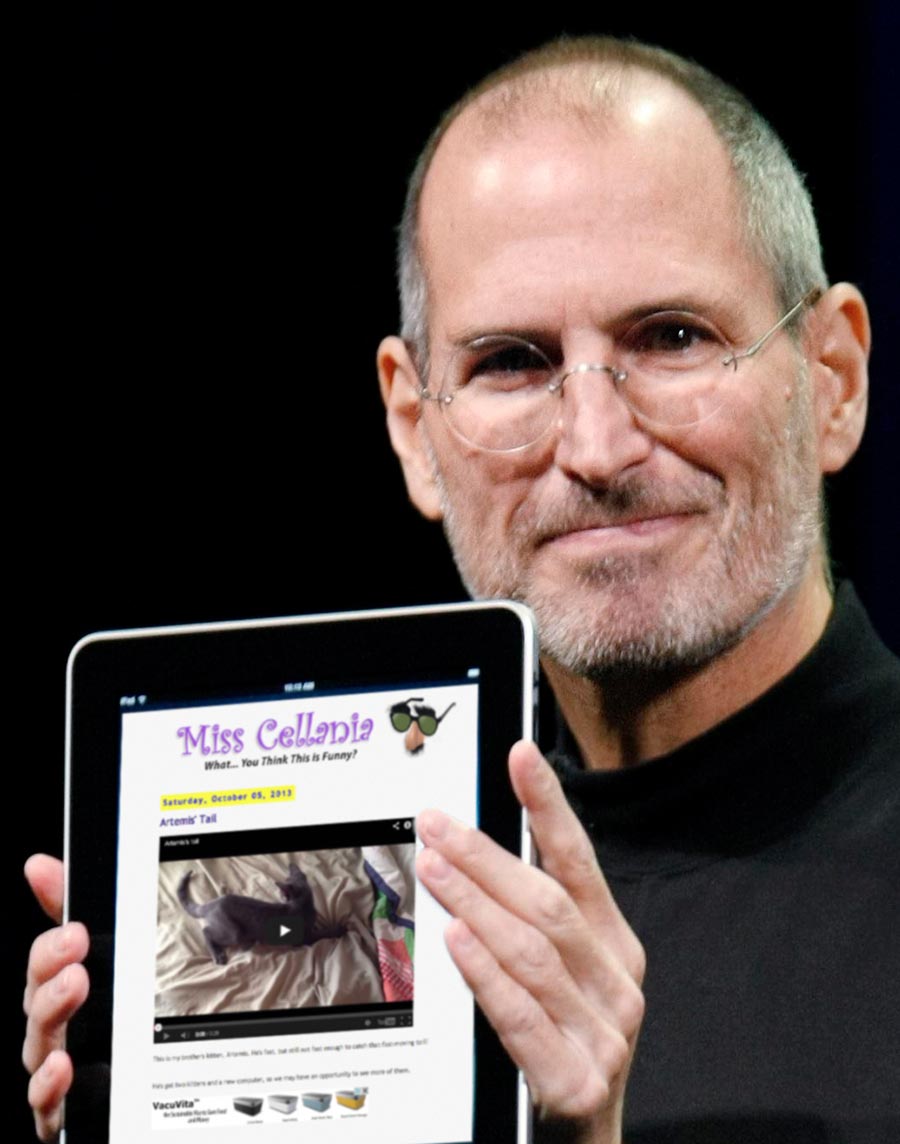 14 Bad, Unnecessary, or Curious Movie Sequels. Eddie Deezen has heard of them, even if you haven’t.

The Scene of the Crime: A reporter’s journey to My Lai and the secrets of the past.

29 Reasons Why Queensland Cops Are The Funniest Cops. They have the best Facebook account of any government agency anywhere.

11 Facts That Prove Seahorses Are Among The Most Fascinating Fish In The Sea. They have all kinds of strange talents, but still can’t swim worth a darn.

The Lasting Power Of End-Of-The-World Stories. It’s a chance to shed the mundane and focus on the important.

10 Groundbreaking Documentary Exposés of Closed, Secret Worlds. The new film on Scientology is another in a line of opportunities to peek inside places you don’t know.

A woman is suing a psychiatric ward after claiming she was diagnosed as being delusional because she told doctors Obama follows her on Twitter.  Twist: he does.