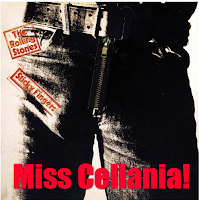 Behind the Cover. Five stories of iconic album cover art.

Michael Kranish says Mitt Romney lost the election because he didn't want the office bad enough. Mefites came up with a lot of other reasons.

Monica Lewinsky: The Inside Story of an Epic Newsweek Scoop. And they sat on it for a week.

An Early Tale of the Internet. The jargon engineers had to make up didn't translate perfectly to the real world.

The Moose Sex Project. Buying a strip of wilderness for the animals would be like giving the boys boats to cross over to the girls' summer camp.

Why Do Onions Make You Cry? And even more important, how can you avoid this when cutting them?