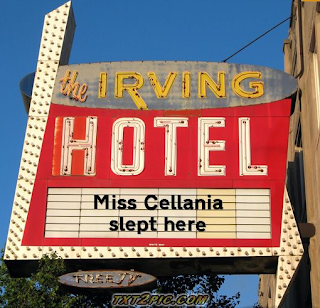 If one were to make a movie about the life of Eugene Jaques Bullard, it would run into two problems. First, it would appear implausible, likened to Little Big Man or Forrest Gump, except Bullard's is a true story, and he drove the narrative instead of merely being there. Second, it would have to be a miniseries, because feature films aren't long enough. (via Fark)

77 Days: Trump’s Campaign to Subvert the Election. In case you didn't read it in the New York Times because of the paywall. (via Metafilter)

How Fandom Destroyed and Protected Me. Fiction is to be enjoyed, not to go to war over.

Georgia Does What Georgia Does, Introduces Legislation to Suppress the Black Vote.

A blast from the past (2015): The Adventurous Life of Jane Dieulafoy, Pioneering Archaeologist, Artist, and Feminist.

They SHOULD make a mini-series of the lives of both Eugene Jacques Bullard AND Jane Dieulafoy!

Really enjoyed the article about Fandom shipping wars. It's true -- enjoy fandom from a safe distance; do NOT get involved in the toxic elements of it. However, such toxicity is not exclusive to shipping fandoms. Any subculture can be prone to vicious infighting and insane power struggles. Fanaticism is the issue and must be balanced by Reason.

Love that last remark on the Rainbow video during the fade-out:

Rainbow: "And you is an idiot."