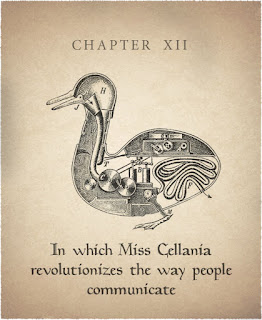 This interactive fluid simulation by Pavel Dobryakov is a lot of fun! If you ever get tired of just dragging your cursor around the screen, you can adjust the parameters and create a whole new world to wallow around in. (via Boing Boing)

The Chilling Mystery of High-Altitude Suicides. U.S. counties above 4,000 feet have twice the suicides as counties at 2,000 feet. Is it because there's less oxygen in the air, or is something else going on? (via Metafilter)

Free Downloadable Posters Celebrating Women Role Models. Some you've heard of, others may be new to you. (via Nag on the Lake)

The Mad Beach Party of 1923. How an American couple made summer in the French Riviera a thing.

‘The Supreme Court Is Not Well. And the People Know It.’

After his wife died, he found a note she had written long ago. (via Fark)

Years of mismanagement and corruption led to coal company Blackjewel declaring bankruptcy. While the CEO can afford to build a resort, the miners paychecks bounced, so they are blockading a train from carrying the last coal they dug. (via Metafilter)

You put up some of the most interesting and useful links, MissC. I appreciate today's link to the High Altitude Suicides.