Found something new to say when I leave a room. pic.twitter.com/FzkCVjuQBn

How Helicopters Are Used to Film Action Movies

One thing that is absolutely crucial in making an action movie is movement. Getting these amazing moving aerial shots with a helicopter is anything but simple. Camera pilot and aerial coordinator Fred North has flown around to film war, explosions, car chases, and more. Sometimes his camera-copter is a character in the movie at the same time he shoots it! So he's just as much a stunt pilot as he is a cameraman. North explains what goes into filmmaking with a helicopter, which is as exciting to watch as any movie as far as I'm concerned. (via Digg) 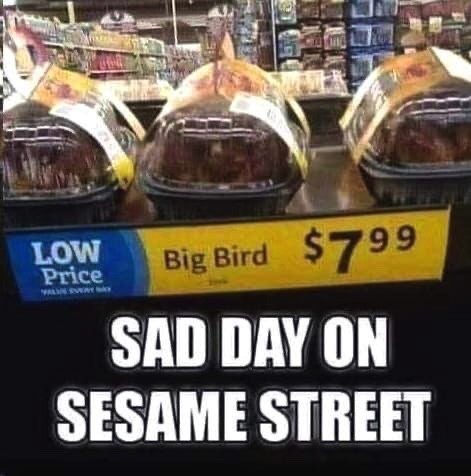 Tom Flies with the Birds

Tom Scott is having the time of his life, experiencing adventures just so that we can watch. In this video, he's in France, flying around in a microlight plane along with a flock of geese. We also learn the story of Christian Moullec, who escorts endangered migratory birds in order to introduce them to better destinations for their health and safety. The story of Moullec's work with migratory birds is on his website, told on the "about" page. 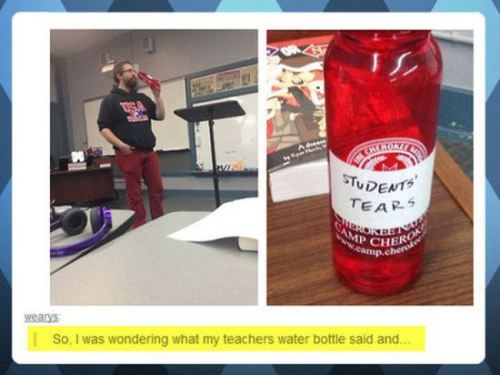 The History of Weird English Spelling

English is such a difficult language that we have contests and awards prizes to those who can spell words right. They don't do that in languages where spelling follows rules. English is so weird that you might read a certain word for years and years, then find out it isn't pronounced like you thought it was in your head. How did English get this way? As the language evolved, we imported words from other languages, and either changed them to conform with English rules, or we didn't. People with power sometimes latched onto a certain word and spelled or pronounced it differently, and that became that. Dr. Erica Brozovsky tells us a bit of the history that got English where it is now. (via Geeks Are Sexy) 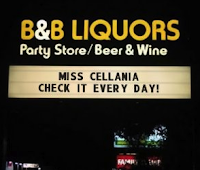 How Did Marshmallows Get Into Our Cereal? (via Digg)

The Wild West Outpost of Japan’s Isolationist Era. The tiny island of Dejima was highly regulated, but became home to its own weird culture. (via Smithsonian)

The Original Ghostbusters. The famous and not-so-famous people who worked to debunk mediums and their seances.

Leg Braces for a Newborn Giraffe. (via Fark)

CookingFlavr is About Everything, Even Cooking. It's an artificial intelligence-generated blog that is hilarious in its wrongness. (via Metafilter)

Why Homes Are Collapsing at Cape Hatteras.

Comic of the Day: Signs of real maturity.

Tell a Cat a Joke 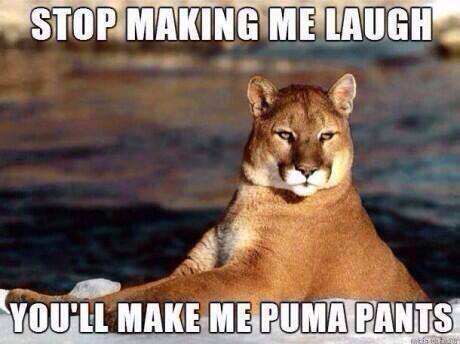 The Portland Police Department shares a dash cam video of Traffic Officer Mark James pursuing a speeder. But that's not all that happens. (Thanks, MB!)

I've seen a lot of medieval marginalia, but if it weren't for the Twitter account Weird Medieval Guys, I would never know that medieval ducks said "queck," and I wouldn't know that scribes put cartoon balloons (sans balloons) on their doodles. (via Fark)
Posted by Miss Cellania at 5/16/2022 12:00:00 AM 2 comments: 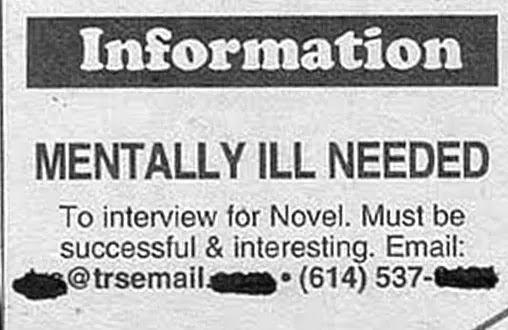 The six-man hip-hop group Kalush Orchestra won the 2022 Eurovision Song Contest with their song "Stephania." No surprise there; they're very good and everyone was rooting for Ukraine anyway. The surprise was that the UK came in second, after an abysmal track record over the years. The lettering of the country's name probably helped. 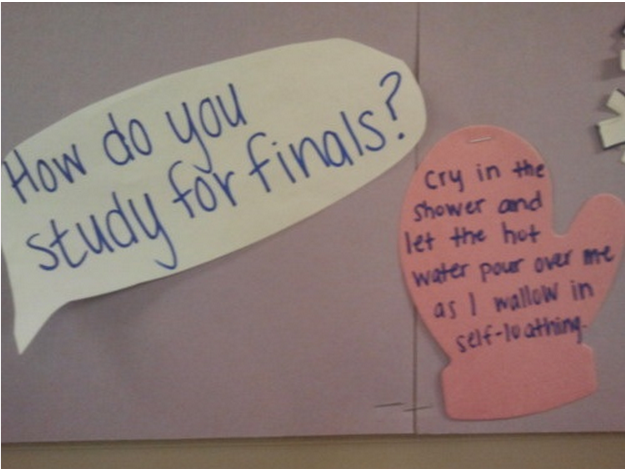 Photographer Kien Lam quit his job and went on a trip around the world, photographing its wonders and its people. It took a year and 6237 photographs to create this video titled Time is Nothing which is both relaxing and awe-inspiring. You can read up on Lam's specific adventures and what he's done since then at Where and Wander. (via Nag on the Lake) 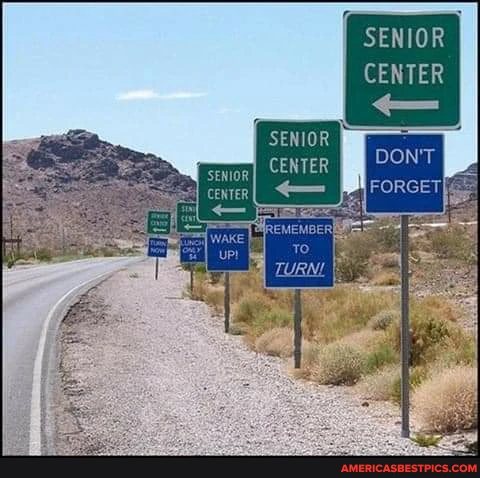 SNL Does the Depp/Heard Trial

In case you haven't heard, Johnny Depp is suing his ex-wife Amber Heard for defamation. The case is being televised, which has become a mass entertainment event for the public. Sort of like watching a train wreck, ya know. I've just been reading the headlines, which are enough of a circus for me. Of all the week's big news, this trial was the easiest thing for Saturday Night Live to poke fun at, so they opened last night's show with a glimpse of the festivities. Selena Gomez hosted, and had a monologue that was just plain cute as could be. 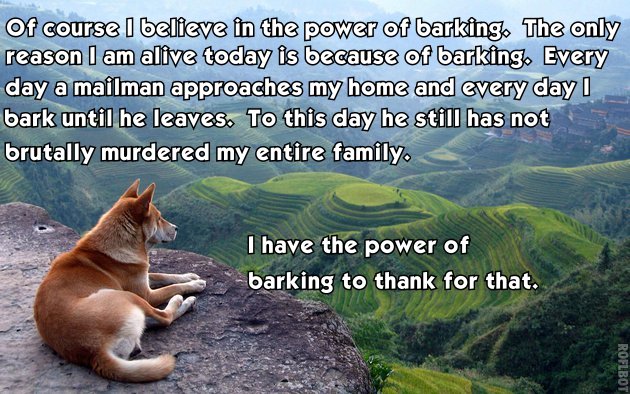