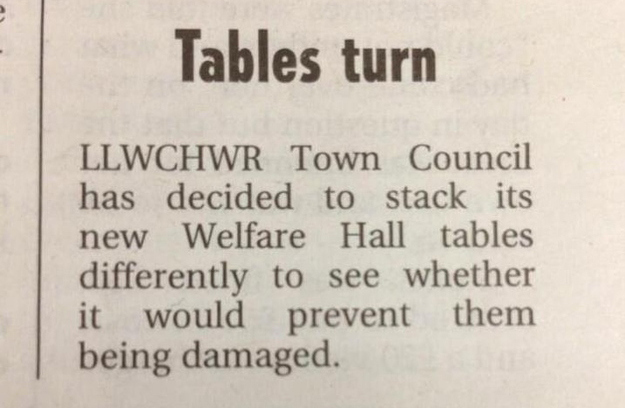 This Walking Dead parody is produced in LEGO by Digital Wizards. Fans will remember this scene from season 2, before Carl grew up.