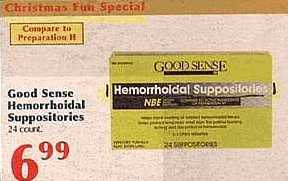 Running Errands with My Mom

This hits where it hurts. That mom could easily be me (except I am much older). She looks like me, she drives a minivan, she runs errands …at least I don't go to the salon, but is that really a good thing?