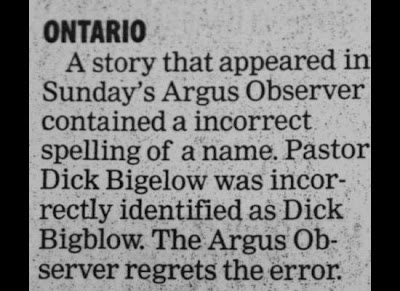 Bugs Bunny finds himself in a castle that belongs to a vampire in this 1963 cartoon.